After my highest passive income in July, my crowdlending assets have just passed a new milestone by exceeding 700€ monthly.

Let’s see if it holds up next month ?

This result confirms my choice of a tortoise-type strategy when others invest in cryptos with a hare strategy. 🐇

I am building my portfolio stone by stone with an annual return of between 10% and 15% while Bitcoin has lost 50% of its value at the same time.

Making the apology for slowness appears to be completely anti-modern, but this is my way of living, undertaking, and investing. 🐌

I see too many people who try to go faster than the music at all costs, who do not take enough time for analysis and reflection.

In Chiang Mai, you don’t climb the mountainside in strides of 12 but one step at a time. 🏞

After visiting France, I return to these magical and peaceful lands far from the hustle and bustle of Paris.

Living in a calm environment and getting away from the media hustle and bustle (BFM TV, social networks, etc.) allows you to invest more serenely.

My productivity is vastly superior in Thailand, where I love working in co-working spaces with other solo entrepreneurs. 🧑‍💻

I am currently preparing for my return to Thailand and I am starting a collaboration in Bangkok as well as a new website disconnected from the investment.

I can’t seem to get everything done and have been unable to produce my newsletter for the past few weeks.

All this means that I have not invested any additional capital in crowdlending either. It’s very sad, but you have to know how to delay sometimes to allow for acceleration afterward.

Despite my low activity on Twitter, I see that the community is growing.

My portfolio for August 2022

This is the 3rd month without any fresh capital contributions since only the interest is methodically reinvested. And it will be the same next month or the month after.

I plan to reopen the floodgates at the end of November and then gradually build up to €100K in Q1 2023.

In August, a new record was reached with almost €702 of passive income generated, enough to move even the most seasoned investors. 🥲

I can’t wait for the day when I will generate my first 4 figure passive income in crowdlending. I think a small bottle of Champagne will be necessary (about 2800 bahts, or €77).

In the meantime, here are my dashboards :

This month, PeerBerry has funded a total of €45M of investments, which is up +17% compared to July. This figure represents its highest level in the last 6 months.

Since its launch, PeerBerry has financed €1.3 billion in loans and earned us over €15 million in interest.

In August, investors received a total of €650K, which represents an average interest rate of 11.09% (not including the increase provided by the loyalty program).

This month, new 12% loans will be offered again by CashXpress. This is a lending company based in the Philippines and part of the Aventus Group.

This company, established in 2019, offers business loans. Investors on my PeerBerry strategy mailing list received my update on this after the announcement.

I like to see PeerBerry continue its strategy of progressive diversification while strengthening its financial base.

My short-term goal is to increase my investments in PeerBerry, which has proven in many ways to be one of the top 3 European crowdlending companies.

In August, PeerBerry brought me the sum of €135, which is to say an annualized rate of 12.23%, slightly lower than last month since the platform lowered its rates.

Note that PeerBerry has released a Black version of its mobile application that I’m sure many investors will appreciate.

As a result of its success and the current economic environment, in August, Robocash decided to lower its rates by half a point overall.

Robocash is a platform that regularly changes its rates, a sign that it is dynamic and adaptive. Our solution: invest for the long term and only be impacted at the margin when such adjustments occur.

In August, Robocash kicked things up a notch by offering more loans to be financed as the figure climbed to €17M (instead of the almost usual €15M).

The platform also paid out a higher amount to investors, €610K, to fully enjoy their Margaritas by the pool.

The number of new investors has also increased, with 640 joining this month. This is an interesting number, but still below what we had before the war started.

This is a sign that investors are still inward-looking and worried about the international situation, which is understandable. 🤷‍♂️

But for me, this international economic environment and the accompanying inflation are a sign that investment is no longer an option for the vast majority of the population !

This month, Robocash paid me almost €479, which is a new record of earnings on this platform and an annualized return of 12.57%.

Eventually, the goal is to hold half of my crowdlending capital on Robocash and diversify the second half. This shows the confidence I have in this international group.

It’s been a very good month of August for Lendermarket, which has financed €9,7M on its platform, which places it in League 1 in terms of volumes financed.

Lendermarket has paid out a total of €409,760 to the more than 10,000 investors who are making their capital grow through it.

Moreover, in response to this growing interest, Lendermarket has integrated two new loan companies outside of the Creditstar group : Credory and QuickCheck.

For the moment, the investments offered by these 2 companies are very limited and the rates are not very attractive. Reasons why I have never invested until now.

But even at the Creditstar Group level, I have a very different approach. I explained this in detail in my Lendermarket strategy published this month.

It is rather a range of strategies that I propose, given the richness of this platform, each responding to a particular type of investor.

In August, Lendermarket brought me a little less than €60, very appreciable considering the amount invested.

For the record, I am reallocating some of my interest in Lendermarket to feed Esketit and make it grow a bit.

I rarely use Swaper anymore since nothing happens (neither positive nor negative) except that it does the job it is asked to do.

I only see occasional cash drag and it’s usually limited, which is good news since that is (was it?) its notorious weakness.

On the blog, their Community Manager continues to write paving stones relatively unconnected to their activity (start-up, FOMO, etc.), in which I don’t see the interest.

Nevertheless, I am pleased to see that the volume of investments has once again exceeded €8 million this month, which is encouraging.

I will keep a close eye on the evolution of this figure between now and the end of the year to be able to decide whether I will increase my allocation on this P2P platform in early 2023.

This represents a good return on my investment.

It is possible that the very regular character of the platform, despite the crises (Covid, Ukraine), plays in its favor in the long term, and especially next year.

The countdown has finally started: now there are only 10 active investments left on Mintos. So from now on, I’m counting down the days until my full release.

Half of which will most certainly close next month, I think.

In August, I received a total of €0.46 in interest, which is almost double what I received in July. 🤔

The platform recovered very slightly in August, but with their large staff, I doubt they will ever be in the green in terms of profits (which has never been the case since they started).

I think I have been patient enough with Iuvo Group where I do not see any change despite the arrival of new management in June.

The proposed returns hardly exceed 10.8%, which is too low compared to the European competition in crowdlending.

Especially since the scoring of their borrowers is not necessarily exciting: 1/3 A-B, 1/3 C-D-E, and 1/3 HR (see the meaning here).

It is also difficult to diversify one’s capital since 50% of the investments come from a single company: EasyCredit.

In short, I’m quite disappointed with my experience on this platform from Iuvo Group. And I don’t think I’m the only one.

For the first time in months, I withdrew part of my capital to transfer it to the much more profitable Esketit.

In August, I received a little less than €14, a level that will certainly decrease in the coming months.

I do not close the door to a possible future increase in my capital, but there is a lot of work to do on their side before that.

A big congratulations to my most recent platform, Esketit, which exceeded €11 million in investments in August. This represents a new progression compared to July.

With an investment volume now regularly exceeding €10 million, Esketit has established itself as a major player in crowdlending.

No wonder 490 new investors took the plunge in August by entrusting a portion of their assets to the platform founded by the creators of Creamfinance.

For me, it is a new record of earnings on this platform where I deposited 160 euros this month (from Iuvo…).

I want to quietly but surely move towards the €5000 investment at least, if not more, in the next few

Even if it means investing in the Czech Republic and Spain.

In August, Esketit paid me just over €6, which shows an upward trend that I hope to consolidate in the coming weeks.

As usual, if you have any questions, you can ask me in the comments, which are always welcome as long as they are constructive. 👇

It is here that I answer rather than in the contact email.

And let’s not forget: I am not a financial advisor but a simple investor who does his best to share his experiences with the community. 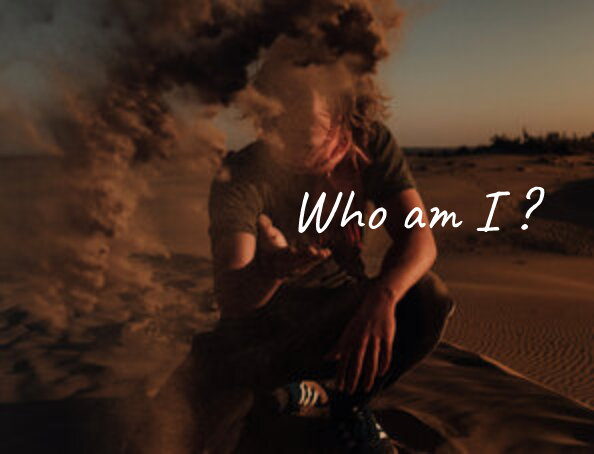 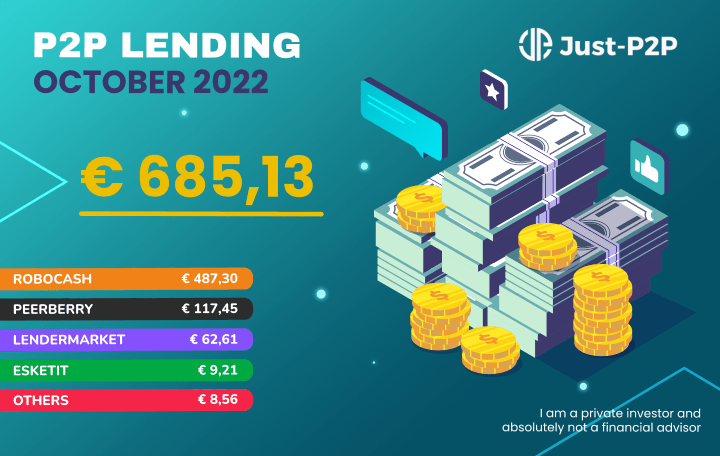 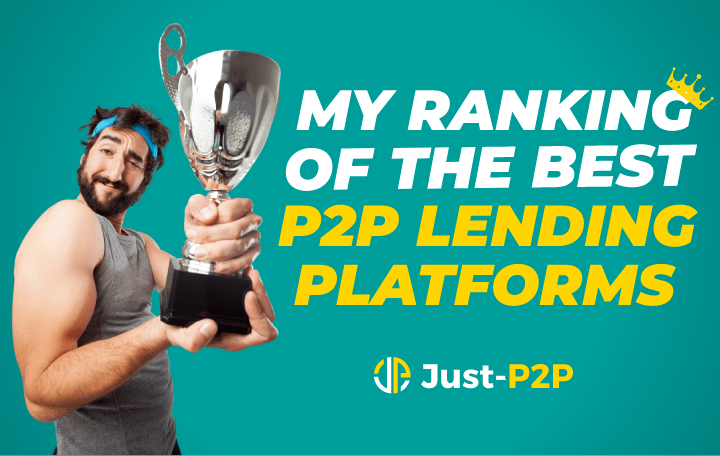 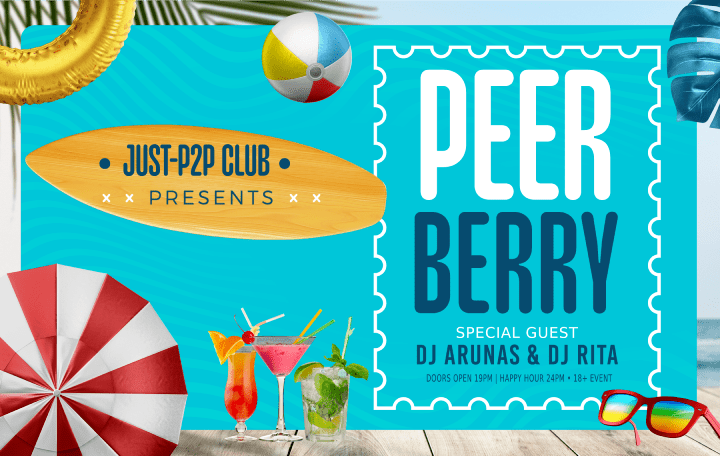 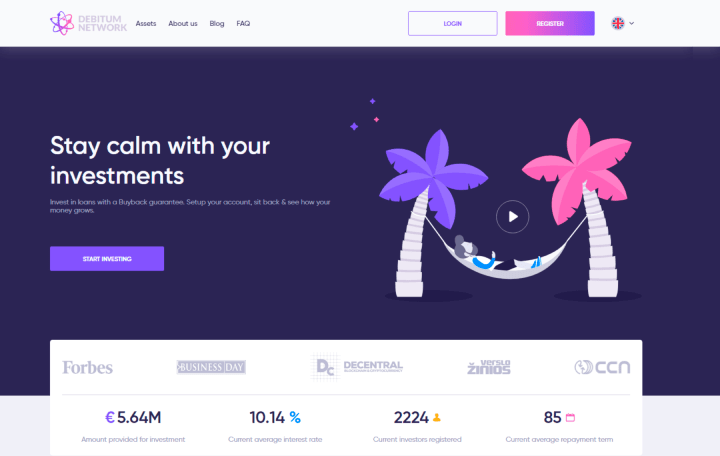 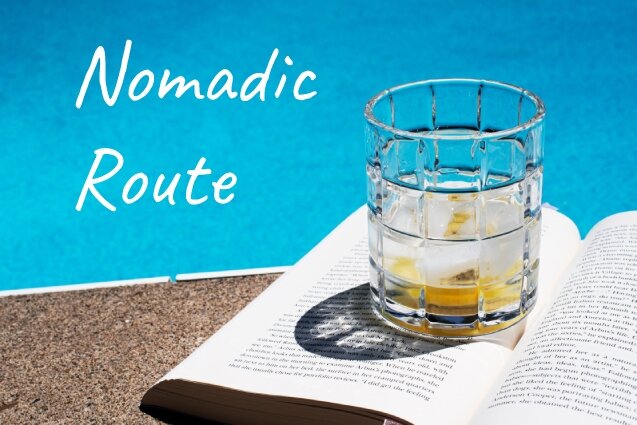